What You Need to Know About the Google Pixel 4A

After the surprise launch of the Google Pixel 3a and 3a XL in 2019, Google’s ‘A’ series has become the seemingly more fascinating sub-plot to the main story of Google’s smartphone business. These budget-friendly versions of the popular high-spec devices launched by the tech company proved popular both critically and in the wider marketplace.

The Pixel 3a devices were designed for more everyday buyers, to complement their more expensive flagship-grade smartphones. Google wanted to bring the pixel experience to the wider mainstream, and they succeeded.

Flagships? Who Needs Them?

With Apple and Samsung seemingly having the flagship market sewn up, and with so many viable flagship alternatives from brands like Huawei and OnePlus, the mid-range segment of the market is where many brands and customers are focussing their attention.

Producing a great phone for under or around £400 is tricky, especially when competing with the likes of Xiaomi who consistently put out great value devices. However, when it comes to smartphones, people know that Google is a brand they can trust, and this can carry you a long way in the market.

The Pixel 3a kept some of the best hardware and software that the Pixel 3 had to offer, but sacrificed in other areas to make the price more affordable. For example, the 3a packed the same powerful camera as the 3, the same 4GB of RAM and a very slightly larger battery (which translated into notably more battery life due to a weaker processor).

The cuts, although noticeable, were not deal-breakers. Wireless charging and an IP68 rating were both scrapped features and didn’t make it to the 3a, along with having a single front camera rather than a dual-lens. The 3a was also built from plastic, rather than the stronger metal build of the Pixel 3. For many, these changes were negligible and meant that the Pixel 3a was still the preferred choice. 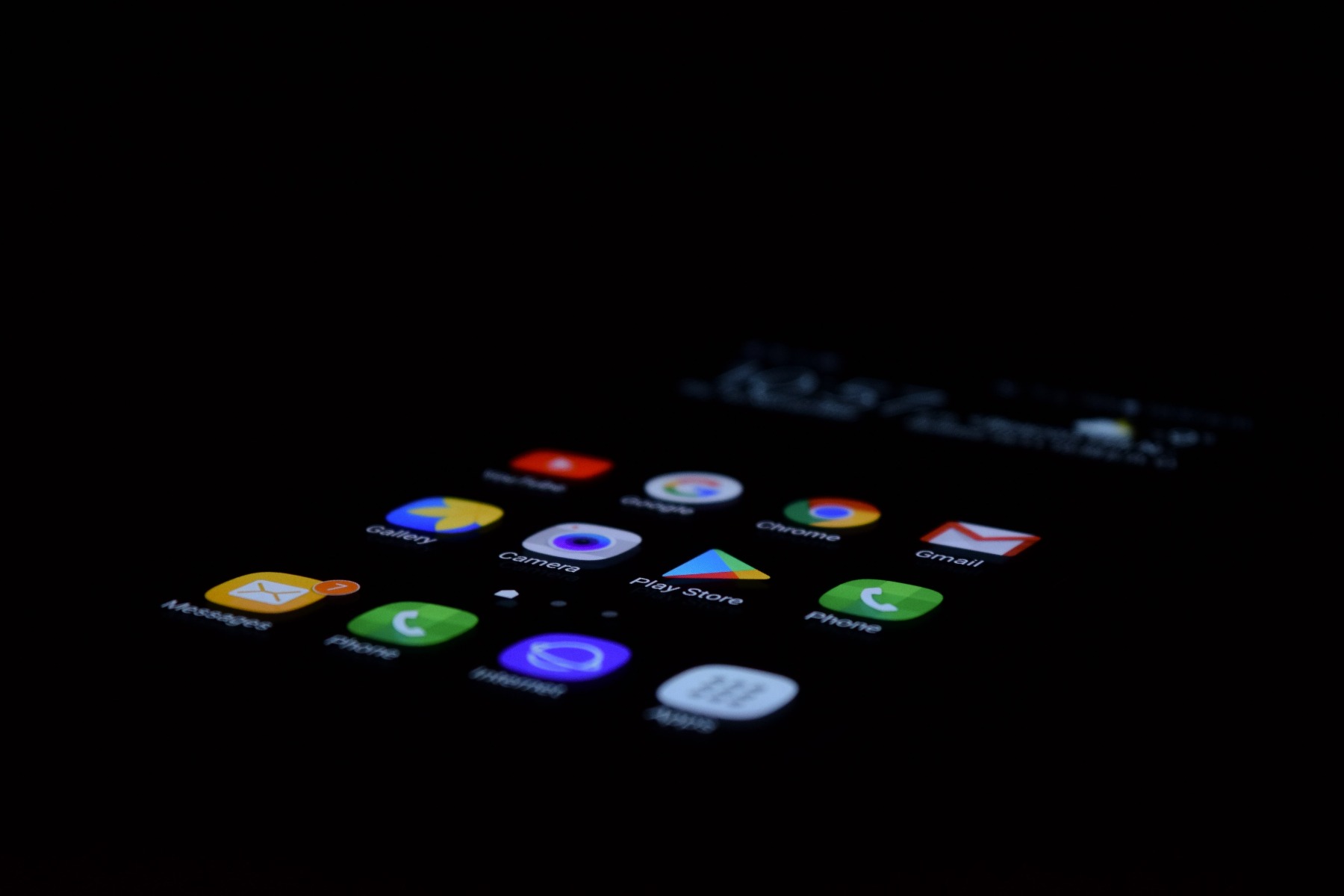 What Can We Expect from the Pixel 4a?

When looking at the sacrifices Google made with the Pixel 3a over the Pixel 3, it’s safe to say that we can largely expect a similar list of downgrades. Not only does this keep the price down for consumers, but also creates a clear divide between the two devices meaning they can exist separately in the market without overlap.

One of the biggest things to be axed from the Pixel 3 was the chipset, replacing the Snapdragon 865 with a Snapdragon 670. Although, this did work in the phone’s favour, as it allowed the device to prolong its battery life due to the less power-hungry chipset. For the Pixel 4a, we can imagine a Snapdragon 730 will be used, vastly improving the processing power of the device, putting it in line with phones from competitors such as Samsung and Realme.

We’ve seen rumours circulating that the Pixel 4a may well have improved RAM too. Remember, the Pixel 3 and 3a shared the same RAM size, so 6GB for this device does not seem out of the question. Additionally, we can expect to see a marginal improvement when it comes to battery life too, with a 3,080 mAh reported to be the most likely candidate. 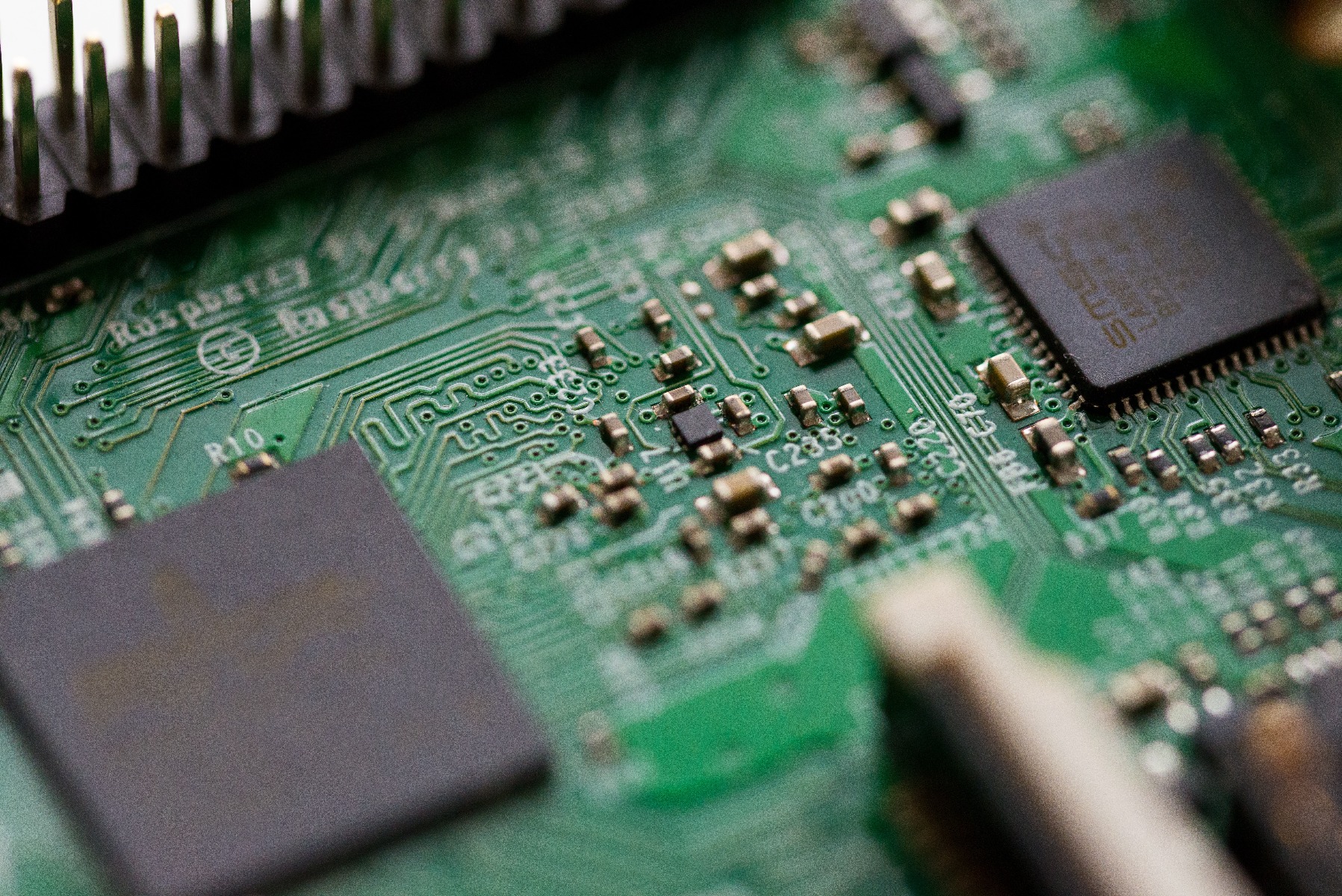 The camera will also likely be a talking point for the phone, as it’s expected to feature a 12.2MP rear camera with both optical and electronic image stabilisation. Additionally, the front-facing lens will likely be the same as the one on the 3a – an 8MP shooter. However, for those of you that may be scoffing at the thought of a 12.2 MP camera, considering Samsung has already released a 100MP shooter on its Galaxy Ultra, it’s important to remember that although higher MP does help, it’s not the be-all and end-all. There are numerous other factors, such as sensors involved in creating high image quality.

Google’s Pixel 3 and Pixel 4 both entered the market at $799, with the Pixel 3a retailing at $399; this is something we expect Google to replicate this year. $399 would likely translate into £399, falling in line with previous estimations. However, it’s also possible that we could see two memory options come into the market, one at 64GB and one at 128GB, which would mean we might see a price overhaul with the 64GB retailing below the £399 price point.

Up till now, this is mostly speculation; however, with a release date all but confirmed for July 2020, we’ve only got a few more weeks to wait until we see the full reveal.

For more information on smartphones, stay tuned to our blog here. Or, to grab yourself a great new phone, check out our range of reconditioned phones here! From Apple to Google, we stock a full catalogue and are always competitive on price.