The Best Samsung Phones Under £300

If you’re looking for a new smartphone, then it’s likely you’ll consider a Samsung. For years, the Korean company’s mobiles have been the most popular Android devices and continually challenge Apple for the crown of ‘Best Smartphone’.

Samsung phones often push the boundaries of technology, producing cutting-edge features, incredible visual and audio capability and ample processing power for the biggest tasks. Thanks to Samsung’s consistent output, they also have a vast catalogue of devices, providing a smartphone for every need and budget.

If you’re looking for a great but affordable Samsung smartphone, you’re in the right place! To get an idea of what you could get for your money, here are some of the best Samsung phones you can buy new for below £300.

One of the best Samsung devices you can get for around the £300 mark, the Galaxy A51 was only released in 2019 and comes with all the high-end tech you would expect.

The smartphone boasts a 6.5-inch Infinity-O display with Super AMOLED technology, delivering stunning HD visuals. As with many of the latest phones, the Galaxy A51 has an impressive camera system consisting of four lenses on the back, helping to capture professional-quality photos. The Samsung Galaxy A51 is also known for great battery life, making this a good choice for those who need a lot from their phone.

As with all the phones in this list, where you purchase the phone from can vary its price. However, when new, this device can cost anywhere from £250 to £350. 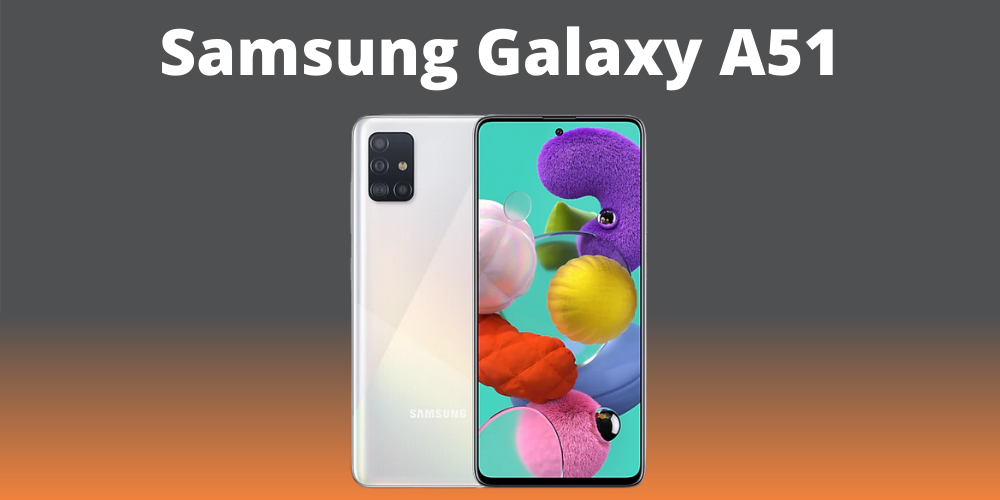 Slightly older than the Galaxy A51, the A40 was released early in 2019 and still delivers the high-end smartphone experience expected from Samsung.

With a 5.9-inch Super AMOLED Infinity-U display, this phone delivers quality visuals for what is considered a mid-range device. The dual rear camera setup and 25MP selfie camera allow you to take great photos, while the solid body makes the phone feel robust and reliable, even if it doesn’t boast the glass and steel bodies of the high-end models. 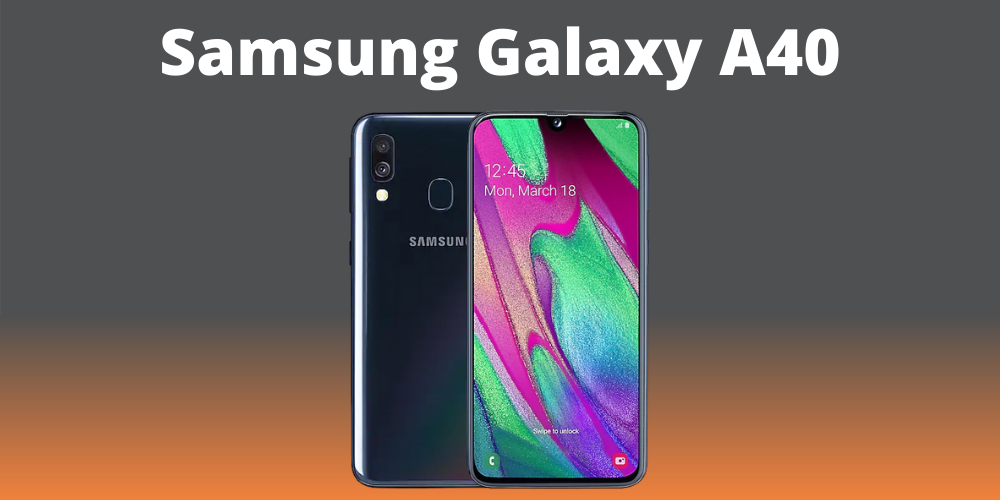 Aside from the Galaxy range, Samsung’s Note models provide a popular middle ground between phone and tablet. Released in 2017, the 6.3-inch screen may not appear as large as it once was, but its stylus makes it a popular option for those who are working on the go.

The Note 8 is designed for working on the move, and with 6GB of RAM, it’s powerful enough to handle the vast majority of tasks. While there’s less focus on the camera, it still delivers good shots with a dual-lens setup on the rear and selfie camera on the front.

Its age and current Note releases have lowered the price of this mobile, and you can find it new in many places for around £275. 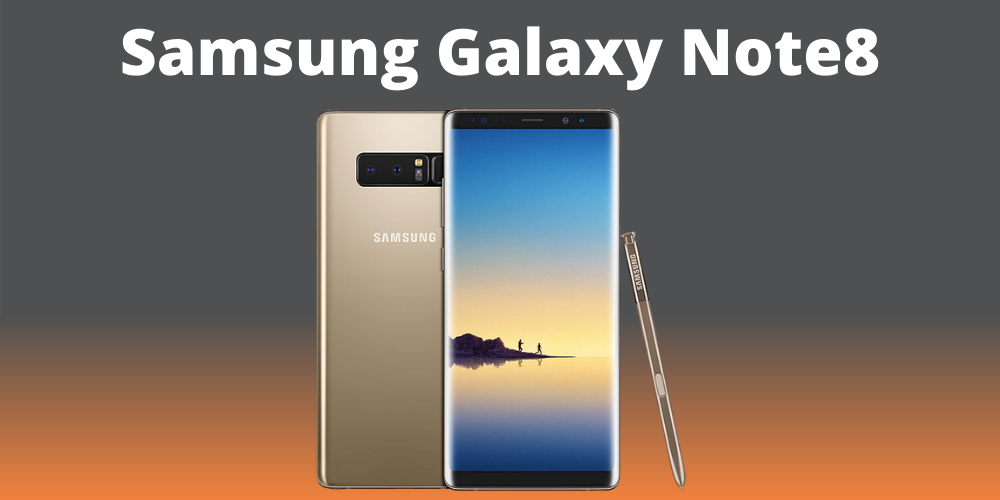 Samsung’s Galaxy M series is a popular selection of budget smartphones, and the M31 is one of the newest models in the range. By cutting down on high-end performance and design, you can enjoy a device with many of the highest specs at an affordable price!

The Galaxy M31 comes with a 6.4-inch Super AMOLED infinity display like you would see on many of the best devices. The smartphone also has four rear cameras and a selfie camera that can deliver excellent shots! While overall performance here is down on the high-end devices, the M31 does provide superb battery life, perfect for endless social media scrolling!

The Samsung Galaxy M31 delivers a great experience at a great price, costing around £215-£250 when purchased new. 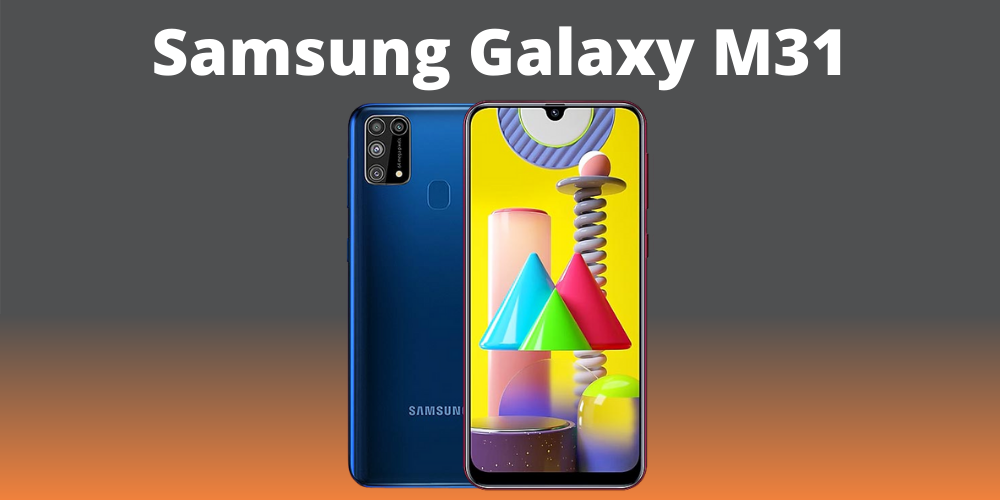 Released in 2017, at the time, the S8 was a flagship device for Samsung. Now, it can offer a high-end smartphone experience at a more reasonable price.

The S8 looks and feels like a high-end device, boasting a stunning 5.8-inch Super AMOLED infinity display that curves around the phone’s sides. Even compared to the latest phones, the S8’s 4GB of RAM and Octa-core processors make it a powerful device capable of handling multiple tasks at once. The phone has a single rear and selfie camera which still delivers great-looking shots.

Given its high-end launch, prices for the Samsung Galaxy S8 can vary hugely. However, when bought as new, you can usually expect to pay around £275 for this device. 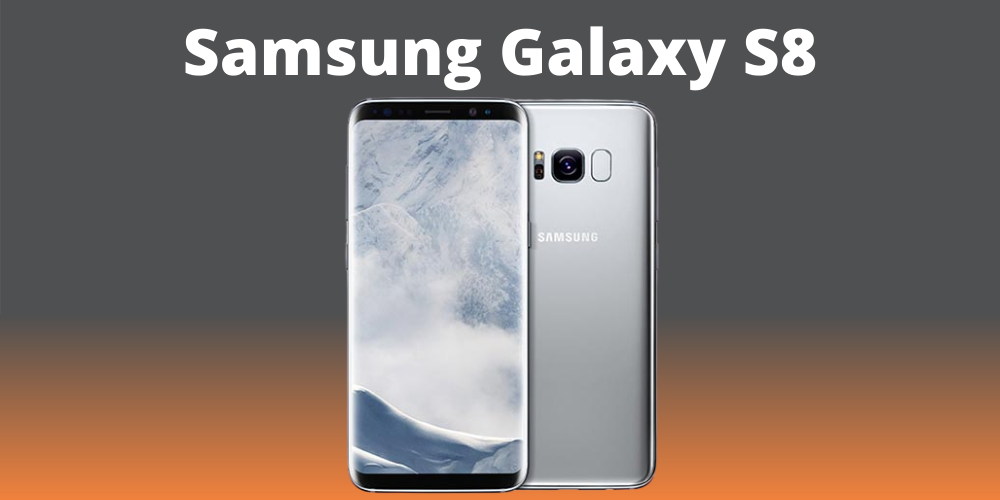 If you want to enjoy the latest devices but at a great price, consider browsing our range of reconditioned Samsung phones and find a great deal! Here, you can find a range of Samsung phones for prices way under their RRP. All of our phones are refurbished and tested, so you can be safe in the knowledge you’re getting a great value device!

Explore our range today and grab a great deal before they’re gone!