What are the best Challenger and Digital Banks in the UK? 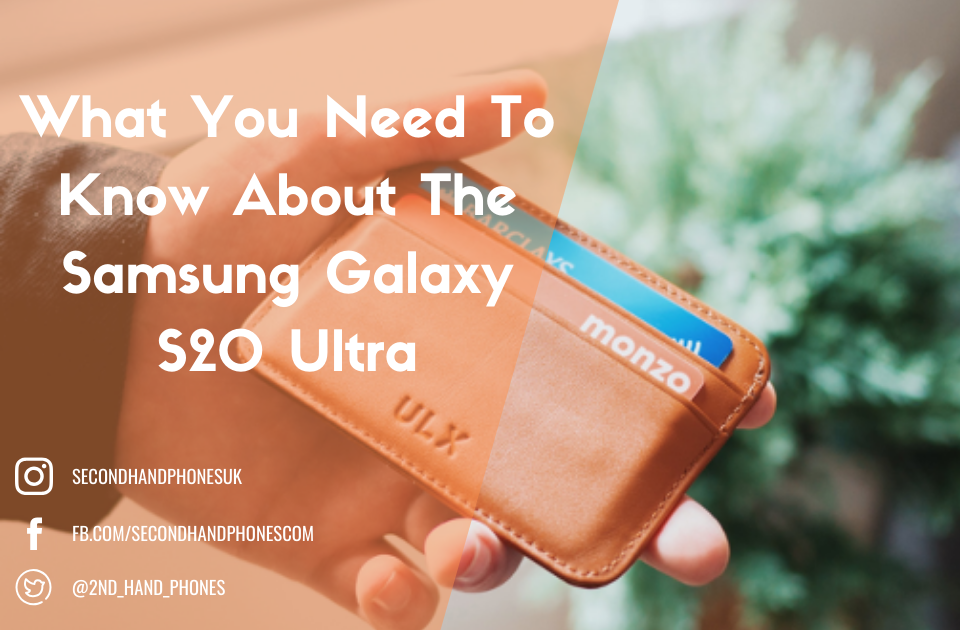 Our reliance on our smartphones is increasing with each passing year, with more and more businesses looking to stay hip to the trend and make their products and services available in the palms of customers’ hands. Organisations such as estate agents, mechanics and postal couriers have all taken steps in recent years to integrate their industry with smartphone-ready technology. This has allowed people to book appointments, order products and generally manage their life in a more seamless way.

Banking is Moving from Physical to Digital 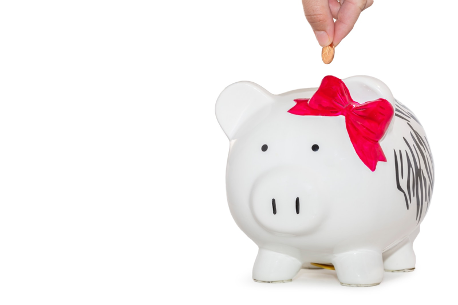 Another industry that is also taking significant steps to integrate themselves into the smartphone-using community is banking. A traditionally slow-moving sector has been forced to evolve in recent years thanks to the conception of challenger banks and the pressure they have put on their much larger corporate rivals.

In the past, banking has been seen as something of a chore. Managing bills, budgeting for the month ahead and trying to save where possible have all been monotonous tasks. Many challenger banks are looking to shake up the market by making these processes, and many others, much more streamlined and even, dare we say it, enjoyable.

So, if you’re someone that uses their smartphone to organise their life, then read on, as joining one of these banks may be the ticket to less stress and more savings! 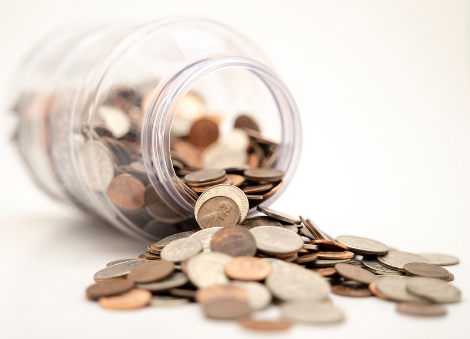 What is a Challenger Bank?

Challenger banks and digital banks are different things, although the term is occasionally used interchangeably. To clear things up, here is a simple definition of each:

Challenger banks are generally smaller and newer than traditional high street banks and are aiming to take a slice out of the competition. For larger businesses, such as high street banks, introducing new systems or technologies can take time to roll out. However, with smaller businesses such as challenger banks, these changes are much quicker; therefore, they often use their agility and adaptive nature to their advantage.

Digital banks are businesses that have no physical presence, with everything being managed online. This brings advantages and disadvantages with it, depending on which services you’re looking to use. However, by eliminating physical branches, digital banks don’t have queues, or limited opening hours, meaning that financial tasks can be carried out no matter the time of day.

It is true that many new challenger banks are, in fact, also digital banks. The lower startup costs and lack of physical location rents make it an ideal platform for new companies. However, there are exceptions, with the most notable being Metro Bank, founded in 2010, now with 70 branches in the UK.

Which are the Best Challenger Banks? 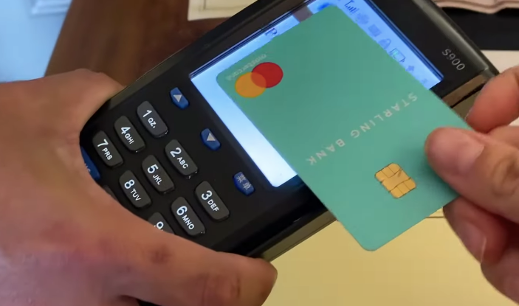 Starling Bank looks to simplify the banking process for people by doing away with traditional branches and having everything done online. You can sign up right away by downloading their app, and this process is quick, easy and can be done in just a few minutes, providing you have the correct documentation to hand. Each account will be checked to verify the validity of the owner, so this shows a good initial level of security from the outset.

When you have been confirmed, you will be directed to your current account home screen. This will detail your account balance and show you recent purchases, upcoming direct debits and a breakdown of the categories where you spend money (such as food, entertainment or bills).

The main features of this account are similar to other current accounts, allowing you to spend, receive and save money. You’ll be sent a physical card to pay with, and this will be deducted from your balance immediately, rather than waiting for it to show up on your statement like other traditional banks.

One thing that sets Starling apart from other challengers is that they pay interest on current accounts: 0.5% AER on balances up to £2,000 and 0.25% on balances up to £85,000. You can also deposit cash into your account at any Post Office branch, encouraging you to save both physically and digitally. 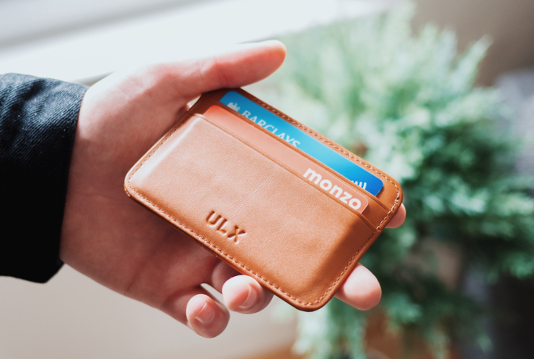 Perhaps even better known within the digital banking world is Monzo. Monzo, like Starling, uses the Mastercard platform for its physical cards, which are a beautiful shade of bright coral. Additionally, like Starling, there are no physical branches, meaning that application, customer service and all banking functions are all run through their app.

However, there are a number of features that Monzo offers that make it appealing to customers. These include:

Monzo is also a great card to have for travelling abroad, allowing you to pay with no foreign payment fees. However, if you do find yourself in need of drawing out cash, then you’ll be limited to £200 per month for free, paying a 3% fee after that. 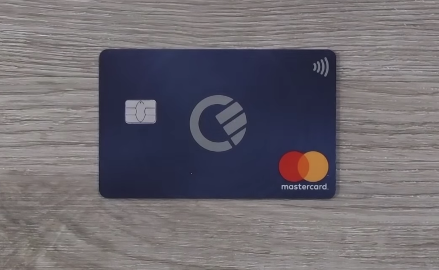 If instead of adding new cards to your wallet, you wanted to free up space and only carry a single card, Curve could be your perfect solution. Curve is a new take on digital banking by acting as your very own digital accountant. Instead of offering a new account, Curve simply (and quite elegantly) combines all of your cards into one manageable app and presents you with one card to replace them all.

Essentially, by syncing up your different accounts to Curve, such as debit, credit and joint accounts, you can manage which one is used for paying at any one time. In the app, you’ll be presented with the card that has most recently been used, the remaining balance, and an option to change your payment account.

In reality, the speed that it takes to open the app and choose a different account takes roughly the same amount of time that fiddling with your wallet in the supermarket would, but it looks a lot more swish.

Curve also allows you to go through your payments with each card and mark certain ones as business expenses, making it much easier to track for tax when it comes to the end of the year. This is a useful feature for those that are self-employed or who run a business. In addition, you can also add a receipt to a purchase, allowing you to see precisely what the transaction was for.

When it comes to managing finances across multiple accounts, Curve is a great solution to keep everything in one place, rather than having to log on and check multiple statements.

Finally, and perhaps uniquely, Curve offers a feature allowing you to go back in time. Unfortunately, this is limited to financial transactions, rather than real life. Essentially this feature allows you to switch which card a transaction is made on, up to 14 days after it occurred. For example, if you paid with a credit card and would have rather paid on your debit, you can select the transaction in the app and transfer this purchase across. 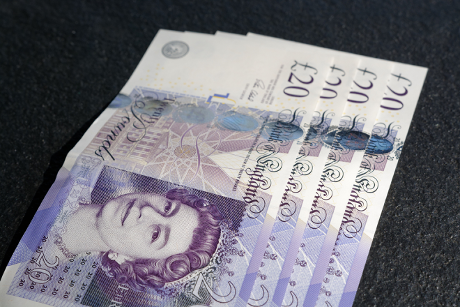 Starling and Monzo are actually very similar in terms of how they operate. The current account interest sets Starling apart from Monzo in that respect, but Monzo does also have features that Starling doesn’t. It’s not a case of which is best; it’s a case of what’s best for you.

Curve is a card that complements one or both of these banks. Really, there’s nothing stopping you from using all three cards and managing how you use each to your advantage.

Either way, make sure you have a sweet looking smartphone to complement your swish new cards from digital banks. Whichever brand you’re looking for, something that does make perfect financial sense is buying a second-hand phone. From refurbished iPhone XS Max devices to reconditioned Samsung phones, we have something to suit all requirements!