The Best Android Phones for Kids

Like it or not, more and more children are using phones. These aren’t just another screen for games and TV, though. Smartphones can be hugely important in helping kids stay connected with friends, study for classes and generally enjoy their independence, all while staying connected to their parents or guardians.

If you’re considering buying a first phone for a child, you may want to consider a second-hand model. Options such as our reconditioned Samsung phones allow you to purchase a quality phone at a great price that won’t be a pain if the device was knocked, dropped or lost.

If you want to refrain from purchasing an Apple device for your child, take a look at these excellent Android devices, perfect for a first-time phone.

Widely regarded as one of the best budget smartphones on the market, there are so many reasons why the Moto G8 power is the perfect phone for your child. Released this year, it comes with all of the apps and features you would expect on a modern device, including a fingerprint scanner for that little extra security.

Besides its price, the phone’s biggest selling point has to be its incredible 5,000mAh battery. With simple features and a heavy-duty battery, this device can go well over a day without needing to recharge.

Simply put, this device comes with everything you would expect from a great phone, just simplified. Combined with an incredible battery and reasonable price, you can see why it’s a popular choice for kids. 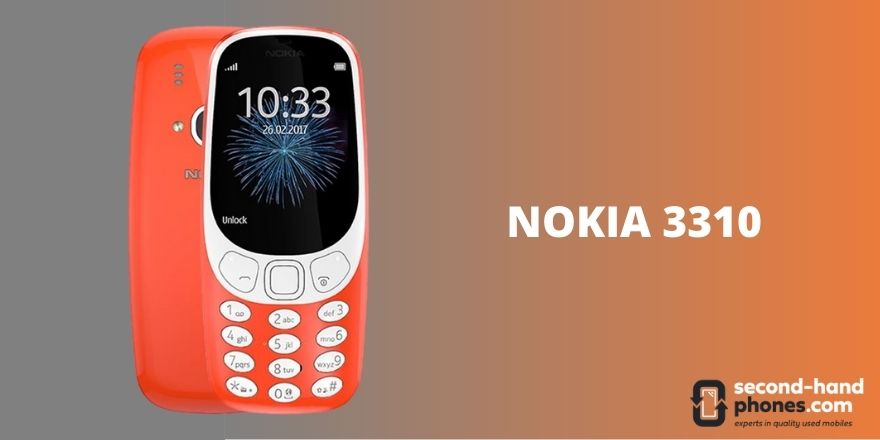 A callback to the phones that we grew up with before iPhones were a thing, Nokia’s 3310 is a modern redesign of the classic stocky mobile of yesteryear. This mobile is not a smartphone, and comes with minimal functions – calls, texts, emails, basic internet and games – but it’s the perfect cheap device for keeping in contact with kids on the move.

Given the normality of smartphones, this isn’t a device that is going to excite pre-teens and above. However, if you want a basic phone that helps you keep in touch with children at school, then this could be perfect. Small, free from distractions and with a great battery, it’s ideal for chucking in a rucksack or using for emergencies.

Nokia is an excellent choice for your child’s first phone thanks to their reputation for simple, value-for-money devices with good battery life. If the traditional option above isn’t of interest, the 2.3 is arguably one of their best smartphones.

At a glance, the Nokia 2.3 looks exactly like any high-end smartphone, with an almost infinite 6.2” HD screen and glossy finish. However, behind this classy design is a sturdy frame designed to offer more protection than most modern smartphones.

As with other Nokia devices, its software is basic, but still offers all the apps and ability needed for children to enjoy their smartphone. The 2.3 also has a quality battery, meaning your children can use it as much as they like without having to worry about a lack of charge. 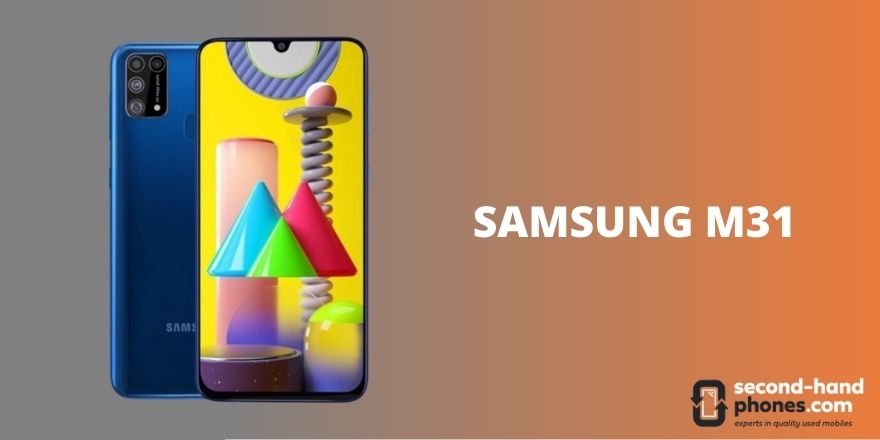 If you want to be a bit more adventurous, then the Samsung Galaxy M31 is a high-end smartphone for a relatively reasonable price.

The M Series is Samsung’s budget model of smartphones, as opposed to the state-of-the-art S Series. Released this year, the M31 is the latest model and boasts a fantastic AMOLED display that wouldn’t look out of place on the latest handsets.

While this device doesn’t have the processing power of its S Series equivalents, it is still a capable device, particularly for children. Creative kids will love the powerful rear camera, while the strong battery life will give you confidence that even the most phone-heavy children won’t be able to run it down without a challenge!

There are many things to consider when purchasing a phone for children, and what’s right in one situation might not be best for another. However, we hope this list will help you understand the features you should be considering in any kid’s phone!

If you’re looking for a value-for-money device, why not check out our extensive range here at Second-Hand Phones?