Everything You Need to Know About the iPhone 12

Apple’s iPhone series has revolutionised mobile technology, and every subsequent release is met with increased fervour as their fanbase continues to expand. While there sometimes seems to be a new iPhone every few months, their fast-paced releases don’t seem to have dampened appetites for the latest advances in technology.

The latest iPhone device right now is the iPhone 11, with the Pro and Pro Max options also available in the series for those who want to max out their specs. Released in September 2019, the iPhone 11 series offers unprecedented potential for photographers and filmmakers, allowing people to create professional-quality pictures and videos on their handheld device. Combined with some of the best displays seen to date on a smartphone and Apple’s A13 Bionic Chip, it’s the most technologically-advanced phone on the market.

Nearly a year on from the 11 series’ release date, eyes are turning towards the iPhone 12. While little has been confirmed, there are plenty of rumours and expectations already. Here, we’ve collated some of the most widely-expected features for the phone, along with when you can expect to get your hands on the latest device!

While there has been no official confirmation, the iPhone 12 is expected to be released sometime in September 2020.

A September release date will put the 12 in line with the previous launch for iPhone 11. However, rumours are suggesting that the launch may be pushed back into October or November, due to the coronavirus pandemic and surrounding restrictions. The iPhone X was released in early November 2017, although it was announced alongside the iPhone 8 which was released in September that year.

Despite coronavirus’ impact on things such as production and global demand, it’s still widely expected that the iPhone 12 will be released in 2020, and many still believe it will be in September. 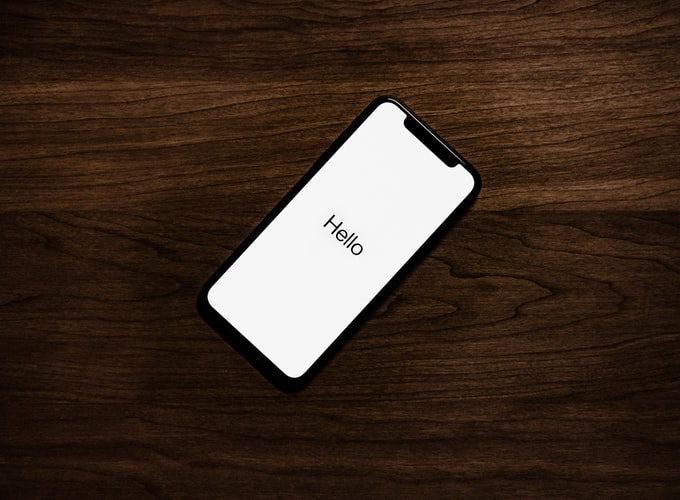 In line with previous iPhones, it’s widely expected that the iPhone 12 will come with variations, depending on what you’re after. The iPhone 11 was launched with Pro and Pro Max alternatives, which we expect to see available for the iPhone 12.

A rumour going around for a while is that the iPhone 12 will see quite a substantial design change from the previous models. While sizes haven’t been confirmed, the regular models are expected to be slightly smaller than the previous versions, giving more room for a standard Max alternative alongside the usual Pro Max device.

The design for the new iPhone 12 is expected to take inspiration from older iPhone models, such as the 5 and 6, and also the more recent iPad Pro. Put simply, the new iPhone is expected to have more squared sides and edges, moving away from the curved style that has become more prominent on the latest iPhones. 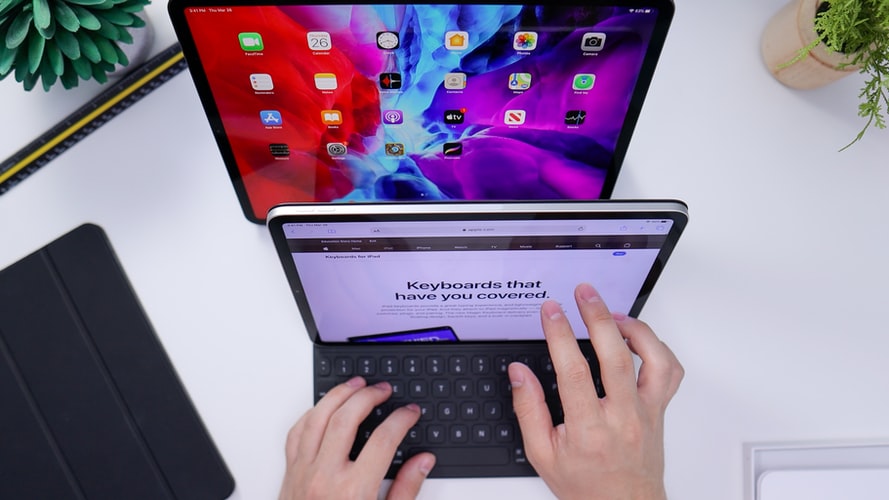 One of the biggest parts of the new iPhone’s launch is that this device is set to launch Apple’s foray into the expanding world of 5G. Advanced mobile connectivity provides the opportunity to achieve much more on our devices, so it will be interesting to see what Apple have in store for 5G technology!

Rumours so far suggest that there will be 4G and 5G models of the iPhone 12 available at different price points. Therefore, people may have decisions to make on whether they opt for the 5G model, depending on their location and its potential capabilities.

One thing that has been all but confirmed is a new iOS. Set to launch alongside the new iPhone, there are equally as many rumours concerning the new iOS 14. 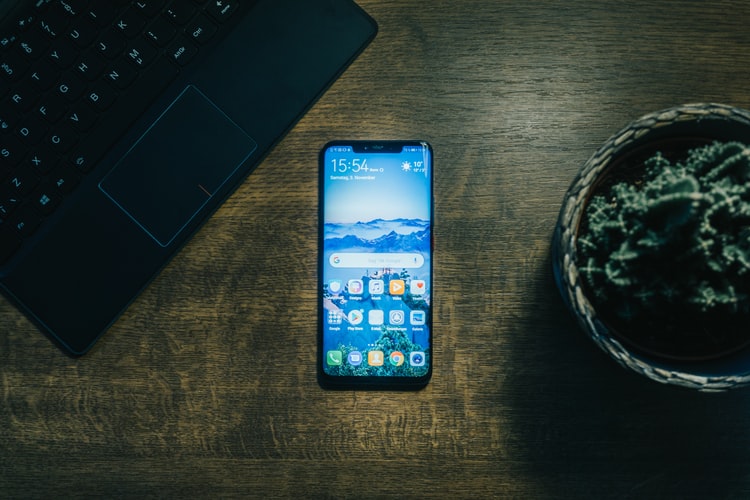 Another key feature widely expected for iOS 14 is increased functionality when using multiple apps. What form this takes could depend on the device in question, but for the iPhone 12, this could mean more opportunities to have various apps working on your screen at one time.

With every new smartphone release, the ability of its camera increases. Back in the day, having a selfie camera was exciting, but nowadays, it seems every modern phone has at least one extra lens! The iPhone 12 looks set to follow this recent trend with an additional lens of their own.

Various rumours suggest that the iPhone 12 will come with four lenses on its back. The exact specifications of these are unconfirmed, but the biggest suggestion appears to be the inclusion of a LiDAR scanner similar to that seen in the latest iPad Pro.

One of the biggest discussion points with the iPhone 12 is whether it will make the complete jump to OLED displays. These technologically-advanced displays feature on the iPhone 11 Pro range, but it’s unclear whether they will become the standard for iPhone 12. 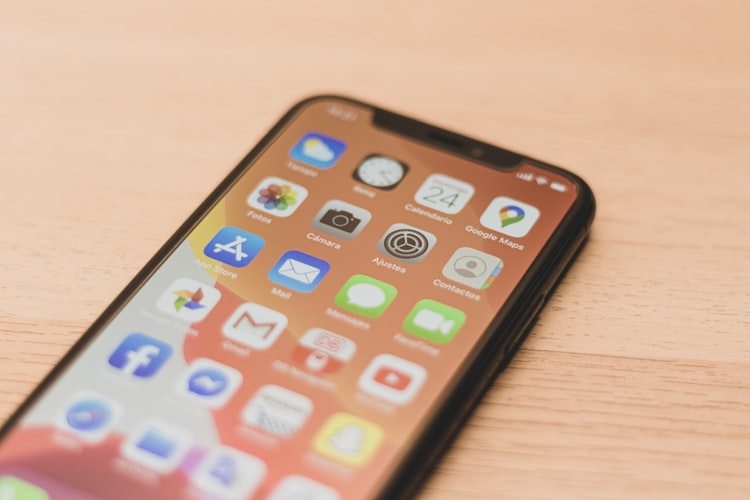 As you would probably expect, the new iPhone is expected to launch with a brand-new chipset, the A14. Building on the current A13 chip, not only will an upgrade lead to more power and functionality, but it is also expected to further improve on the iPhone’s battery life!

There we have it, some of the biggest things to look out for when it comes to the new iPhone set to be released later this year. Remember, we offer a wide range of refurbished iPhones for sale here at Second-Hand Phones, perfect for if you want a good phone at a great price!